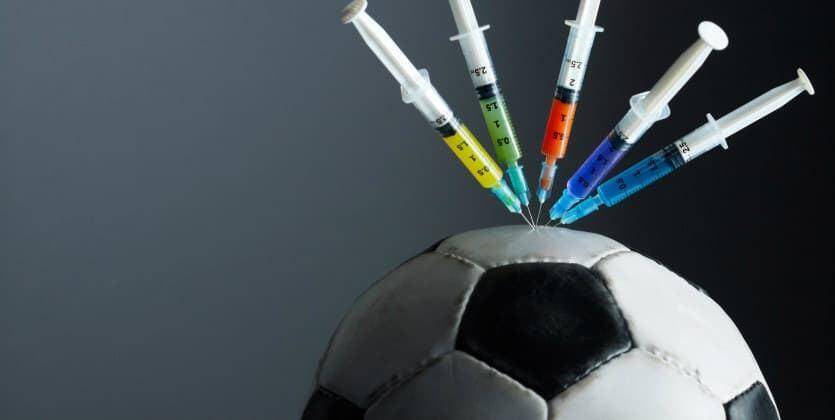 A bureaucratic loophole will allow soccer fans attending the 2018 FIFA World Cup in Russia this summer to bring cannabis, cocaine and even heroin into events as long as attendees have the proper medical paperwork.The Moscow-based Eurasian Economic Union (EAEU), a joint economic trade bloc of countries including Belarus, Kazakhstan and Russia, allows for certain banned narcotic and psychotropic drugs to be brought into the country with supporting medical documentation. The Russian-led union of nations gives foreign travelers the right to carry drugs including cannabis and cocaine with the proper prescription papers.
These regulations allowing for travelers to import and register narcotics will be applicable as millions of soccer fans from across the world descend on Russia for 2018 World Cup events between June and July.

FIFA rules also allow spectators to have narcotics on their person, but they must have a prescription written in either English or Russian, the pro-Kremlin Izvestia newspaper first reported. Russian Federation laws about proper conduct for spectators will still be in effect at all of the 11 Russian cities hosting World Cup events. The country’s smoking ban in Moscow, St. Petersburg and Sochi venues will also still be active.

Russia’s 2018 World Cup Organizing Committee released a statement Tuesday confirming that narcotics will be allowed in and that law enforcement officers working the various venue checkpoints throughout the country will be assigned with verifying football fans’ drug prescription authenticity.

“Security officers will monitor the enforcement of rules for carrying prescription drugs to stadium grounds at checkpoints,” the committee said Tuesday. The transfer and movement of drugs into the region falls under a November 2015 decision from the Eurasian Economic Commission (ECE). Under these regulations, travelers can bring a limited amount of drugs into EAPC countries only when accompanied with “supporting medical documents indicating the name and quantity of goods.”

Operating under the laws of the Russian Federation, customs registration is required to bring up to seven types of narcotic and psychotropic drugs. However, additional prescription paperwork is necessary to carry multiple types of any individual drug. Additionally, travelers into Russia must fill out a passenger customs declaration form on the specific drugs they are bringing into the country.

Marijuana, cocaine and heroin are among the hundreds of drugs and precursors on the list of substances travelers can declare. If people are able to get drugs into the country, FIFA rules allow them to bring the narcotics into the stadium if they have a prescription for the drug and are in their original packaging. However, the prescriptions would have to be in Russian or English.

The full list of substances allowed into Russia as it hosts the World Cup events between June 14 to July 15 will allow for cocaine, codeine, morphine, amphetamines and cannabis. The same 2015 ECE regulations allowing these narcotics into the bloc also ban a wide variety of bizarre products ranging from “ozone-depleting substances” to animals such as the harp seal.