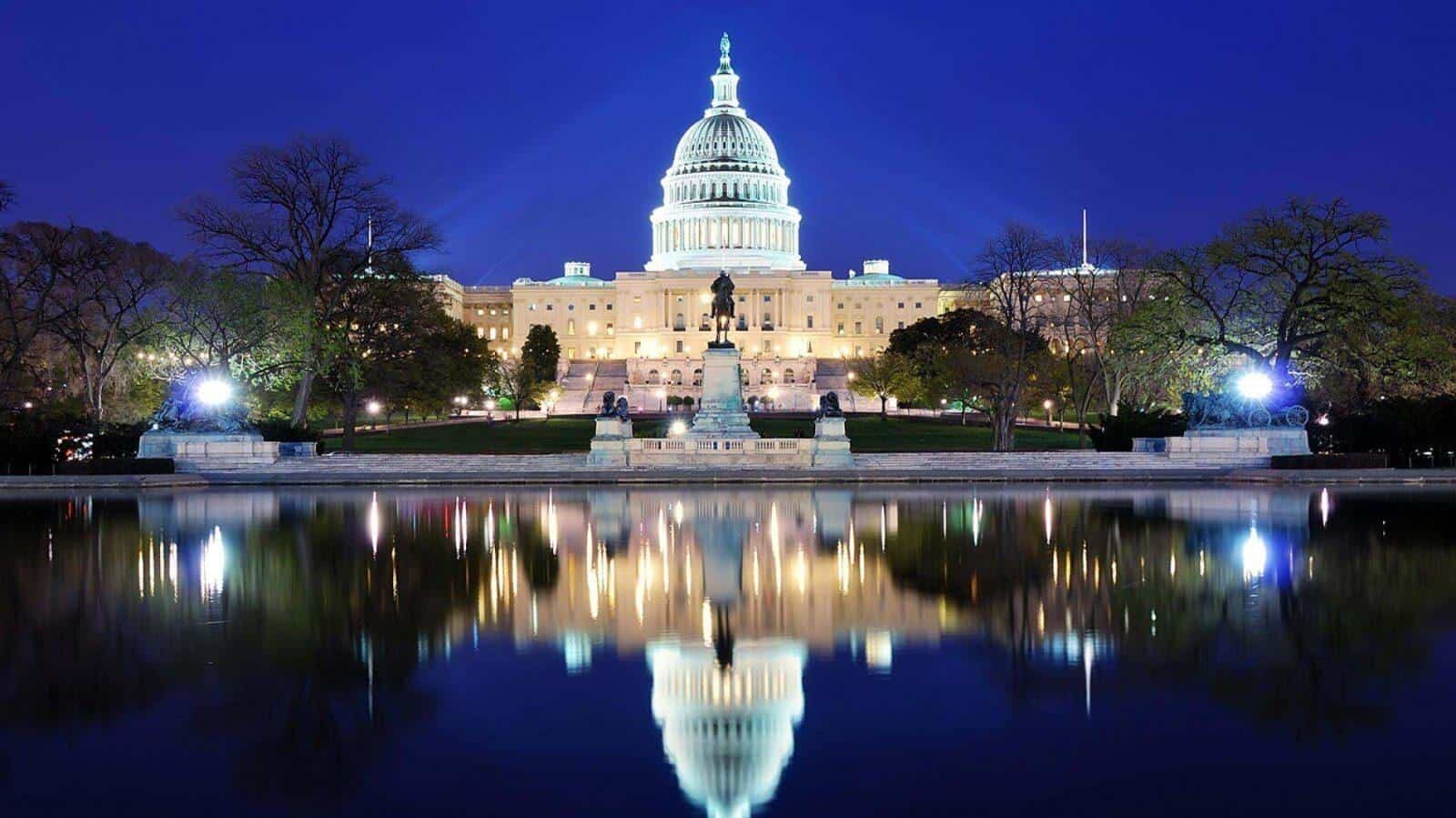 Explore Washington D.C.. It is filled with monuments and memorials, eclectic neighborhoods, true local flavor – Washington, DC is a place unlike any other. It’s your home away from home with free museums and America’s front yard. Plan your trip to the nation’s capital by checking out all the things to do, places to eat and ways to stay. We’ll see you soon.  Washington, D.C., is the capital city of the United States, located between Virginia and Maryland on the north bank of the Potomac River. The city is home to all three branches of the federal government, as well as the White House, the Supreme Court and the Capitol Building. More than 500,000 people live in Washington, D.C.

Washington, D.C. is ranked as:

On July 16, 1790, a compromise between Thomas Jefferson, Alexander Hamilton and James Madison—known as the Residence Act—was passed, declaring George Washington’s selection of a site on the Potomac River as the nation’s new permanent capital. As part of the agreement, the federal government assumed the states’ debts.

George Washington oversaw construction of the White House, but never lived in it. John and Abigail Adams became the first occupants of the presidential mansion on November 1, 1800, although only for the last four months of his presidency.

While still under construction, the United States Capitol held its first session of Congress on November 17, 1800. On March 4, 1801, Thomas Jefferson became the first president to be inaugurated in Washington within the Senate chamber of the Capitol.  After capturing the nation’s capital during the War of 1812, British troops set fire to the White House, U.S. Capitol, several federal buildings and private residences on August 24, 1814.  First Lady Dolly Madison, who had refused to leave the White House until only a few hours before the British arrived, secured the full-length portrait of George Washington and a copy of the Declaration of independence on her way out.

It took 83 years to complete construction on Washington National Cathedral. Although originally conceived of in 1791 by Major Pierre L’Enfant, who had been commissioned by George Washington to design a plan for the nation’s capital, the cathedral’s creation did not commence until September 29, 1907, when a stone from a field in Bethlehem was set into a larger slab of American granite and laid in ceremony as the foundation stone. In 1990, the National Cathedral was finally completed.

Citizens of the capital of the United States, who are deprived of voting representation in the national legislature, have been seeking statehood for years. On September 9, 1983, a Constitution and petition for statehood for New Columbia—as the new state would be called—was presented to Congress.  The National Air and Space Museum is one of the most popular museums in the world, attracting, on average, more than nine million visitors each year.

THINGS TO DO THIS JANUARY IN WASHINGTON, DC

The new year kicks off with a packed list of can’t-miss things to do this month, including Winter Restaurant Week, action-packed sporting events, new museum exhibits and so much more.  We’ve picked out the best events, festivals, museum exhibits, theater performances, concerts and more happening this month in Washington, DC. Check out the best things to do in the nation’s capital and plan your visit today.

The Wiedmann Bible’ – Through April 28

The Wiedmann Bible is the longest illustrated Bible in the world, featuring 3,333 images. German artist Willy Wiedmann wanted to provide a visual narrative of the Bible, using the distinctive style of Polycon to communicate the book’s many stories. You will see the influence of other styles in Wiedmann’s work as well, including Cubism, Surrealism and Abstract Expressionism. 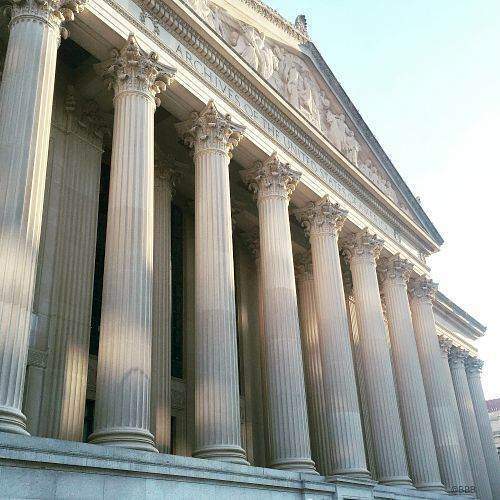 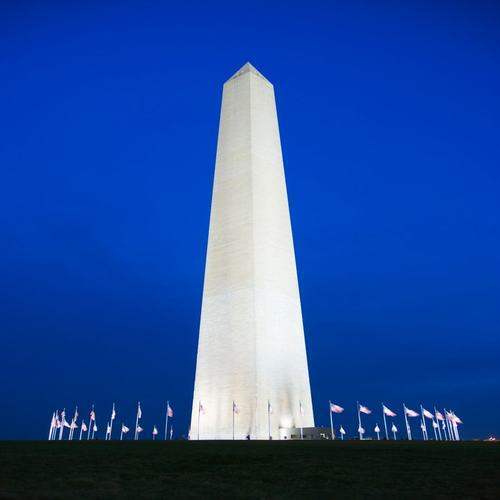 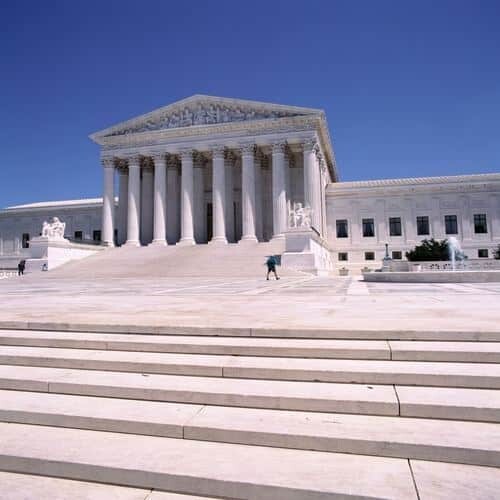 The Supreme Court of the United States is the highest judicial body in the country, and leads the federal judiciary
Book Now & Save 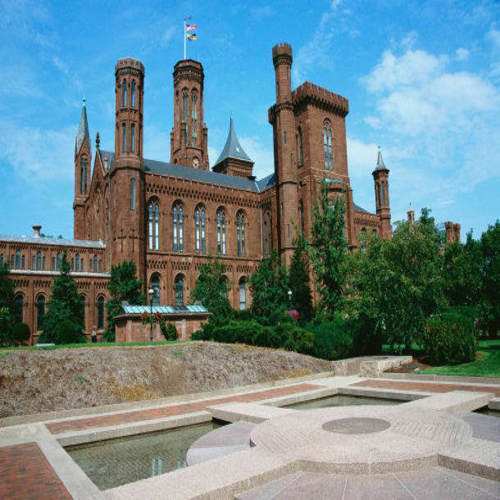