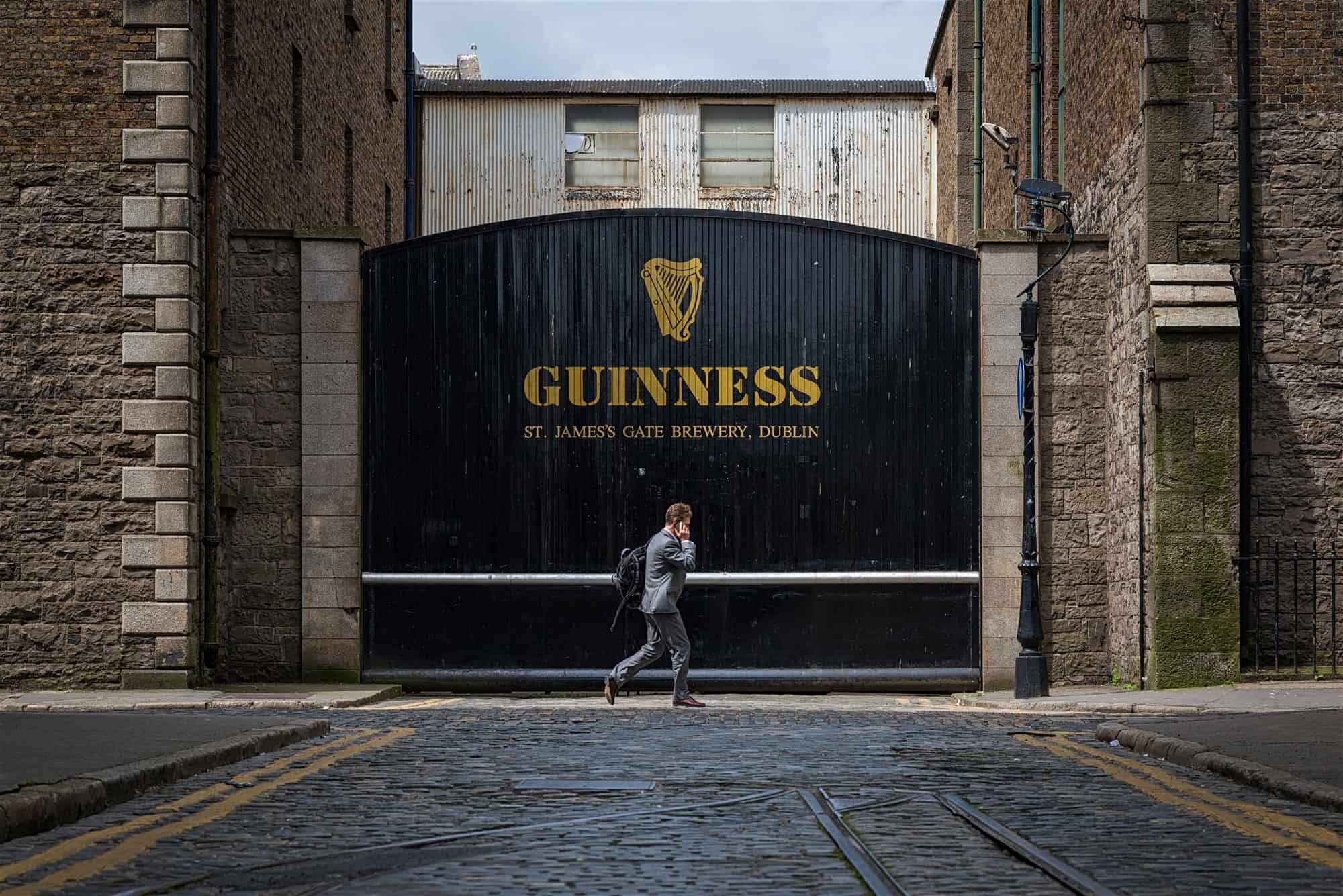 A small capital with a huge reputation.

Dublin’s mix of heritage and hedonism will not disappoint.

All you have to do is show up.

Layers of History
Dublin has been in the news since the 9th century, and while traces of its Viking past have been largely washed away, the city is a living museum of its history since then, with medieval castles and cathedrals on display alongside the architectural splendors of its 18th-century heyday, when Dublin was the most handsome Georgian city of the British Empire and a fine reflection of the aspirations of its most privileged citizens. How power was wrested from their hands is another story, and you’ll learn that one in its museums and on its walking tours.

Personality Goes A Long Way
Dubliners will admit theirs isn’t the prettiest city, but will remind you that pretty things are as easy to like as they are to forget…before showing you the showstopper Georgian bits to prove that Dublin has a fine line in sophisticated elegance. True love is demonstrated with brutal unsentimental round here, but they’ll go soft at the knees when talking about the character and personality of the ‘greatest city in the world, if you ignore all the others’. Garrulous, amiable and witty, Dubliners at their ease are the greatest hosts of all, a charismatic bunch with compelling soul and sociability.

A Few Scoops
Even in these times of green juices and heart-monitoring apps, the pub remains the alpha and omega of social interaction in Dublin. The city’s relationship with alcohol is complex and conflicted, but at its very best, a night out in the pub is the perfect social lubricant and one of the highlights of a visit to Dublin. Every Dubliner has their favorite haunt, from the never-changing traditional pub to whatever new opening is bringing in the beautiful people. With more than 1000 of them spread about the city, you’ll be spoiled for choice.

All the World is Dublin
For as long as it’s been around, Dublin has looked beyond Irish shores for inspiration. Once the second city of the (British) empire, Dublin has always maintained a pretty cosmopolitan outlook and in the last two decades has conspicuously embraced diversity and multiculturalism. You’ll hear languages and eat foods from all four corners of the globe, and while it used to be said that ‘real’ Dubs had to be born within the canals like their parents and grandparents before them, these days you’re just as likely to meet a Dub whose parents were born in Warsaw, Lagos, Cairo or Beijing.

Dublin is Ireland’s capital city and a vibrant metropolis where over a quarter of the country’s population lives. Dublin remains an intimate European capital city, rich in its cultural heritage and offers visitors much in terms of local charm from touring historical castles to cozy conversations over pints in traditional pubs. Located along the banks of the river Liffey on Ireland’s east coast at Dublin Bay, Dublin is divided into two distinct areas, the south side of the river and the north side of the river. To the north is the main boulevard called O’Connell Street where the majority of shopping streets are located. Along the south side of the city is where you’ll find such sights as Trinity College, St. Patrick’s Cathedral, Grafton Street and the popular Temple Bar area. With all of its charms and quirks, Dublin is a proud city and a favorite for many travelers.

This Irish gem of a city is considered a cosmopolitan capital, but the heart of Dublin can be experienced through the many historical attractions and the local cultural traditions. Discover the city’s rich literary history at the Dublin Writers Museum, which showcases the lives of distinguished local writers such as James Joyce, George Bernard Shaw and W.B. Yeates. The many museums from the National Gallery of Ireland to the National Museum of Ireland are all extensive in their collections.

Entertainment options abound in Dublin. Those looking for a night on the town don’t have to look too far. Once named the number one party city, Dublin has its fair share of clubs, bars and pubs. Of course, the city has many traditional Irish pubs offering charming interiors, locally brewed pints of beer and live musical entertainment. Dublin is a great city to travel by on foot through the neighborhoods on each side of the river Liffey with an inviting culture, a rich history and the green countryside that Ireland is so famous for.