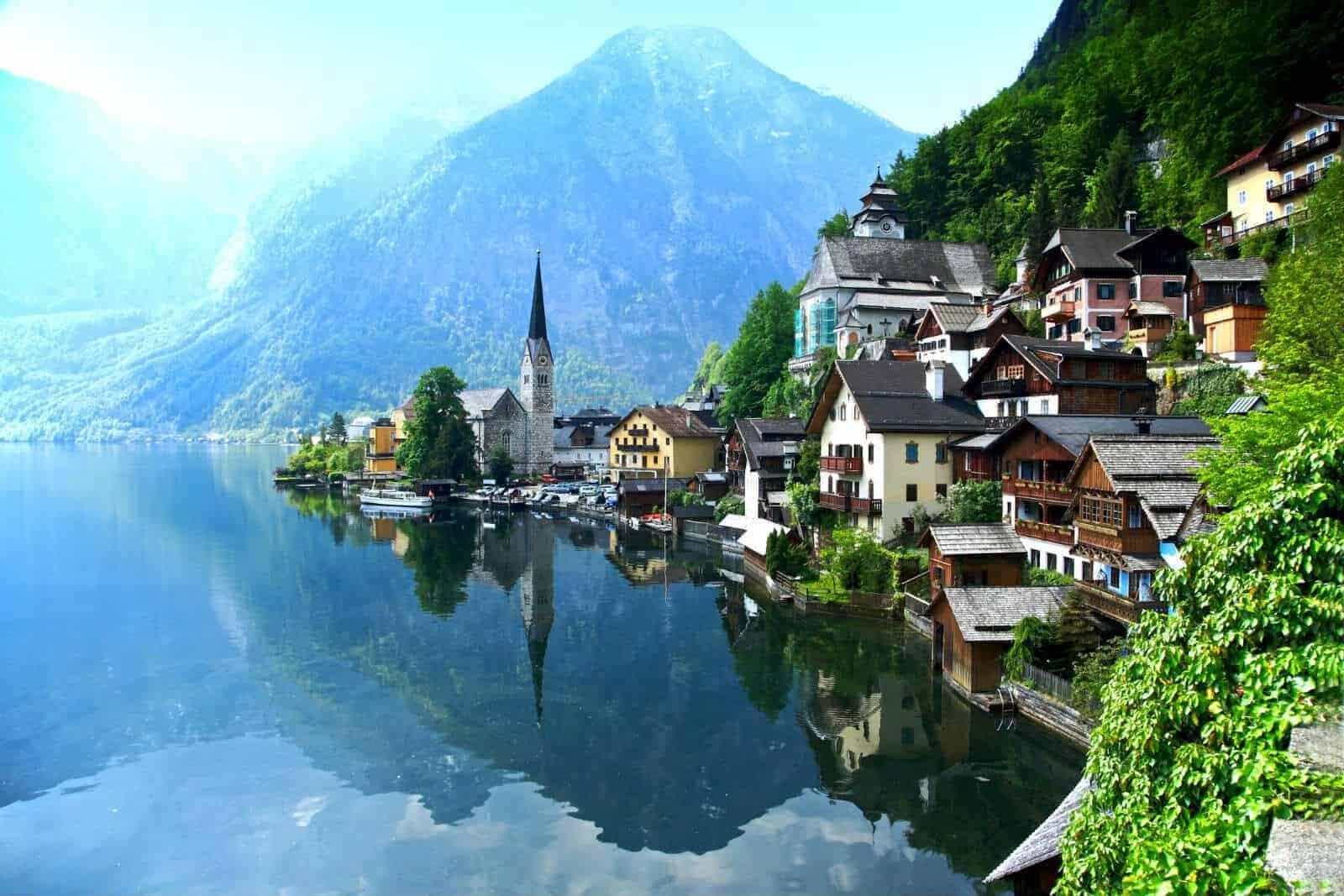 Austria is a German-speaking country in Central Europe, characterized by mountain villages, baroque architecture, Imperial history and rugged Alpine terrain. Vienna, its Danube River capital, is home to the Schönbrunn and Hofburg palaces. It has counted Mozart, Strauss and Freud among its residents. The country’s other notable regions include the northern Bohemian Forest, Traunsee Lake and eastern hillside vineyards.

The western Tyrol region’s ski resorts include Ischgl and Kitzbühel. Innsbruck’s space-age Hungerburgbahn funicular contrasts with 16th-century Goldenes Dachl, with its copper-tiled roof, in the medieval Altstadt (old town). Along the German border, Salzburg’s Altstadt was the birthplace of Mozart and is home to medieval Hohensalzburg Fortress. Its Neustadt’s neoclassical Mirabell Palace was a backdrop to the 1965 film “The Sound of Music.” Austrian delicacies include Wiener schnitzel (breaded veal cutlet) and apple strudel pastries, and Austria’s elegant coffeehouses are a cornerstone of national culture.[/vc_column_text][/vc_column][/vc_row] 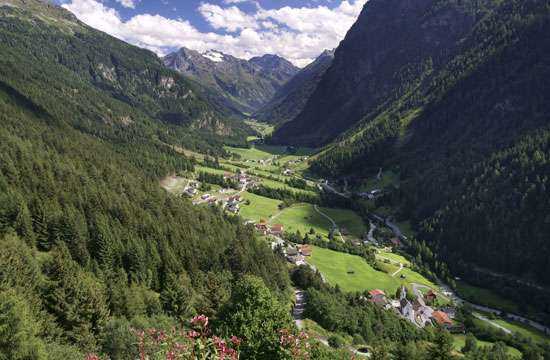 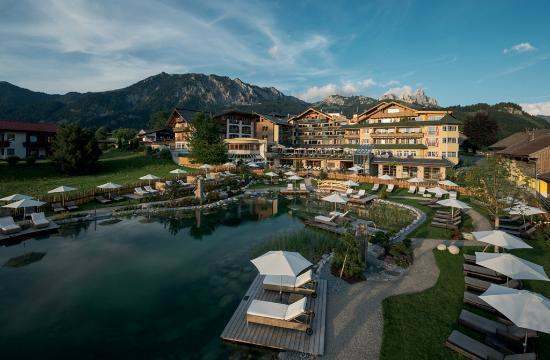 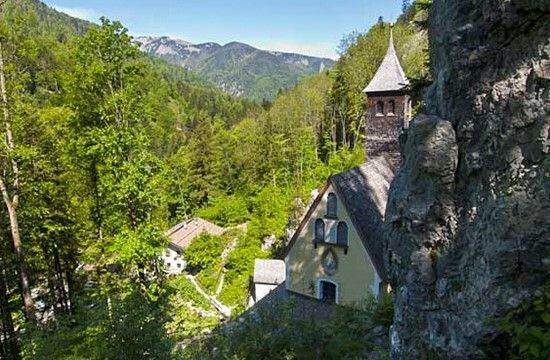 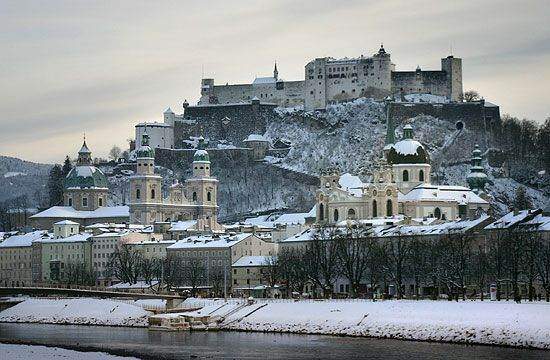 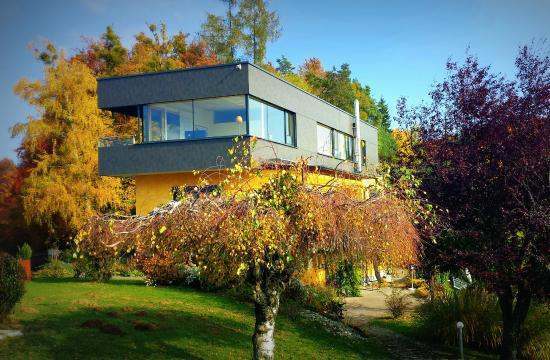 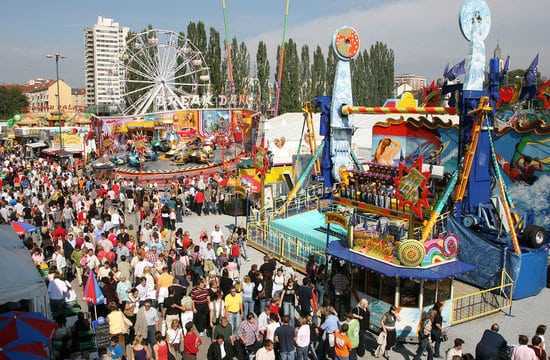 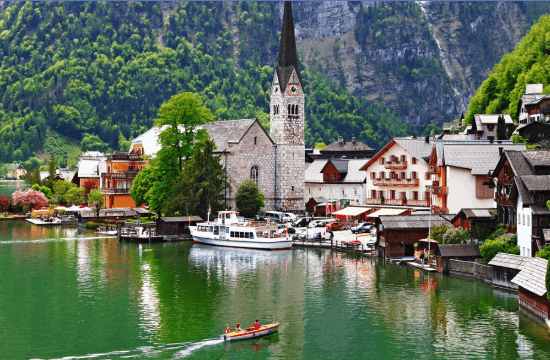 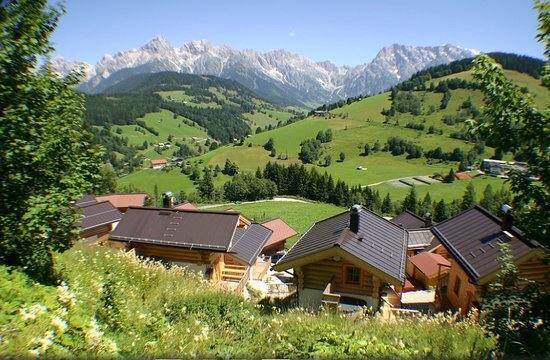