Discover Paris, France. The city full of Romance, charm, world-class cuisine and elegance all come to mind for the legendary city of Paris. As France’s largest and capital city, Paris is a center of government, culture and activity. The major metropolitan city is located on the banks of the river Seine in the northern region of France. Paris is one of the most visited cities in the world and is considered a leader in the arts, fashion, culture, media and business.

Nicknamed the City of Lights, Paris is divided into 20 different districts known as arrondissements, which start with the first in the center of the city and proceed to spiral clockwise to the outer rings of Paris. The Seine River snakes its way through the city and divides Paris into two unique sections — the north side is referred to as the Right Bank (Rive Droite) and to the south, the Left Bank (Rive Gauche). The Parisian neighborhoods house many of the city’s most famous attractions in addition to their own cultural characteristics. Paris is easy to navigate with its extensive subway and train system, called the Metro.

Some of the world’s best museums and landmarks call Paris home. The Eiffel Tower is recognized around the world as the most iconic Paris landmark, soaring high above the city. Art museums abound and the most notable is the sprawling Louvre Museum, which is housed in what once was a royal palace and can barely be seen in a day with its grandiose collection of historic art. The Musee d’Orsay is a more manageable size. It’s located in a renovated train station and provides a wonderful array of historic art pieces. Beyond the massive museums are those dedicated to specific artists such as the iconic Picasso museum and the stunning sculptures of Rodin. Other standout attractions include the Notre Dame Cathedral and the grand boulevard known as the Champs Elysees, which leads to the Arc de Triomphe. Royal gardens, cathedrals, cafes, shopping and art make this city spin and its historical attractions are just as appealing as the modern day life buzzing through the streets at all hours.

The cosmopolitan capital is a real treat for the senses. From the characteristic sidewalk cafes to the chic boutiques, Paris is an unforgettable city that is often esteemed as the most romantic and lovely city in the world. 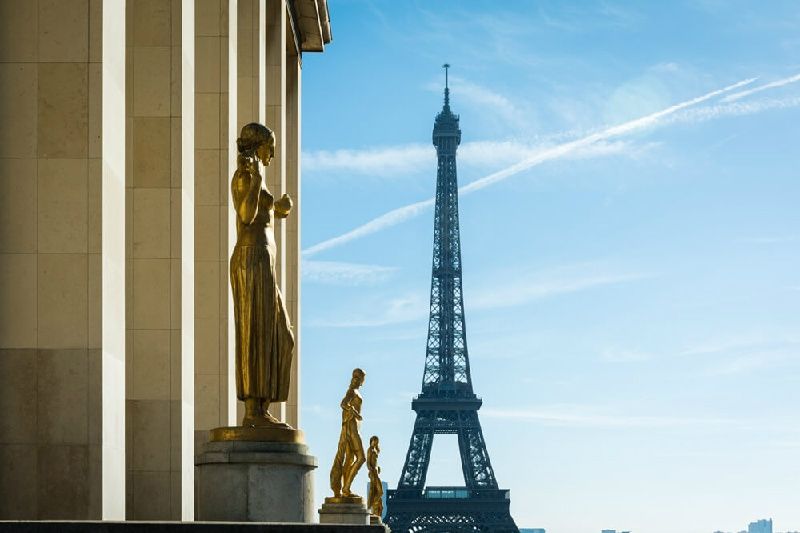