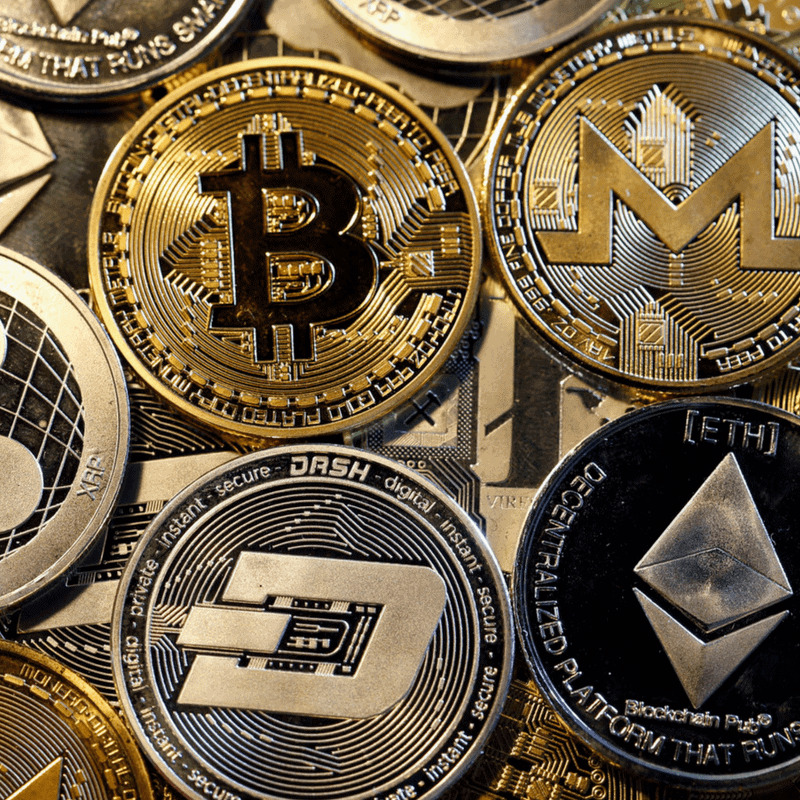 If you’ve been keeping an eye on the news in the past few months, you’re probably at least vaguely aware of cryptocurrency, a type of decentralized digital currency that has the financial community divided.

Some speculate that cryptocurrencies such as Bitcoin, Litecoin, and Ethereum are nothing more than modern-day Ponzi schemes, while others laud them as game-changing alternatives to the traditional fiat-based methods of exchange. And while it’s hard to say how crypto will play out in the future, here’s how it might impact how we travel in years to come.

What Is Cryptocurrency?
Cryptocurrency is a digital currency that’s kept secure through encryption. Unlike traditional fiat currencies, which are issued by governmental bodies such as central banks but not pegged to commodities, cryptocurrencies are decentralized, instead operating on technology known as blockchain, with records linked together in a decentralized, distributed ledger.

There are currently over 1,000 cryptocurrencies out there, including the best-known — Bitcoin — along with other major players such as Ethereum, Litecoin, and Ripple and hosts of smaller alternatives, dubbed “altcoins.” Many of these currencies also support underlying protocols or technologies.

Who Accepts Cryptocurrency?
Although the use of cryptocurrency for transactional purposes is still in its nascent stage, there are a handful of travel industry players that accept the most popular coins.

Surf Air, a commuter airline that offers a monthly subscription service for unlimited flights across select geographical areas (sort of like a bus pass for the skies), accepts both Bitcoin and Ethereum. Online travel agency CheapAir has been accepting Bitcoin since 2013.

And once you’re on the road, you can use products such as Coinbase, an open source database of brick-and-mortar shops and restaurants that accept Bitcoin (and, oftentimes, other cryptocurrencies, too).

Cryptocurrency: Fad or Game Changer?
While it’s hard to say whether cryptocurrency will continue to gain traction, particularly as a means of payment, the blockchain technology that fuels it will almost certainly impact the travel industry (and all industries, for that matter) in the years to come.

According to Luke Bujarski, research director at travel industry intelligence platform Skift and author of a recent report on the future of blockchain in travel distribution, it’s the blockchain technology behind cryptocurrency that could help redefine the way that the travel industry does business. While a lot of the technological implications will take place under the hood, so to speak, for consumers, this could translate as cheaper deals.

If cryptocurrency really does take off, it may also make shopping overseas a breeze. No longer will travelers need to worry about pesky ATM fees or trying to work out how many gazillions of Indonesian rupiah equal a dollar.

Moreover, if crypto-based methods of exchange could eliminate the need to pay transaction fees to banks or other intermediaries, travelers in countries where cash is still king may have more freedom to shop safely, without worrying about hauling around large wads of cash in their money belts.