The Luxury of Cape Town

The Luxury of Cape Town

Cape Town is one of Southern Africa’s most cosmopolitan cities, retaining a strong European flavor with its historic colonial buildings, beautiful public gardens, eclectic cuisine and Mediterranean climate. The scenery is superb and the views from Table Mountain over the rugged coastline of the cape and the historic waterfront are truly spectacular.

From the city it’s easy to explore the surrounding countryside, renowned for its distinctive Cape Dutch architecture and elegant wine estates. The beaches are dramatic and the sea invigorating, though swimming on the Atlantic coast is not for the faint-hearted. Cape Town is the perfect base for anyone wishing to explore this part of South Africa, for those in search of a little modern African luxury – and for fabulous food and wine.

Why Go to Cape Town

Sporty, stylish, stunning, sociable… If Cape Town was a person, it would be that Hollywood starlet we all secretly envy. The Mother City is unlike any other destination in Africa: Separated from the rest of the continent by a ring of mountains, Cape Town stands as a glittering, metropolis juxtaposed with one of the world’s most breathtaking natural landscapes. But good looks aren’t the only thing Cape Town has going for it. You’ll fall in love with this city’s khaki-colored beaches, rolling vineyards, sizzling cuisine, thriving nightlife, and, of course, the spectacular Table Mountain. It may have taken an international soccer tournament to catch the world’s attention, but since Cape Town took the global stage, no amount of buzzing vuvuzelas can drown out its magnificence.

Cape Town is by far the most cosmopolitan city in South Africa, as it hosts a hodgepodge of cultures that contributes to the city’s eclectic music, food, and festival scenes. But to better appreciate Cape Town as it is now, it’s important to understand what the city has experienced. Decades of racial and economic oppression invoked by apartheid has left a festering wound. Although many tourists only experience Cape Town’s gorgeous beaches and vibrant restaurant scene, those who visit Nelson Mandela’s jail cell on Robben Island or peruse the exhibits in The District Six Museum will see that there’s a somber undertone to this otherwise vibrant city.

Rankings
The U.S. News & World Report travel rankings are based on analysis of expert and user opinions. Read more about how we rank vacation destinations.

Best Things To Do in Cape Town

The real question here is what can’t you do in Cape Town. This is a city brimming with adventure, culture, and culinary arts. Start your day with a morning trip up Table Mountain; with clearer skies in the early hours, you’ll be able to enjoy spectacular views of the city. From here, you can head to Boulders or Clifton Beach for some sun, sand, and surf, or you can experience the Mother City’s rich history. Robben Island and The District Six Museum both do a fantastic job recounting the city’s struggle to overcome apartheid. And Bo-Kaap and Greenmarket Square provide a fascinating glimpse into Cape Town’s Afrikaan and Muslim traditions. Just make sure to dedicate some time to the city’s wine culture: Touring the vineyards at Constantia or sipping a chilled white along the Victoria & Alfred Waterfront are musts. How we rank Things to Do. 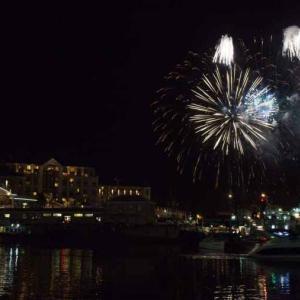 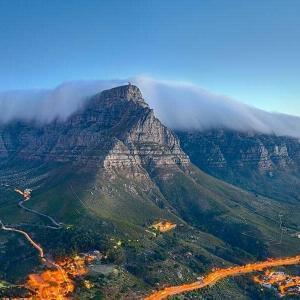 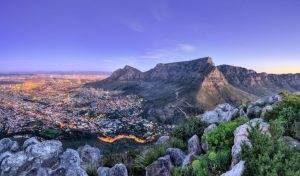 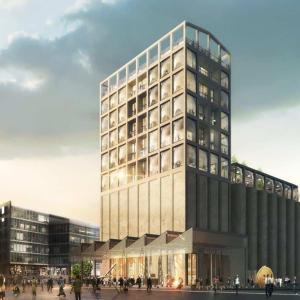