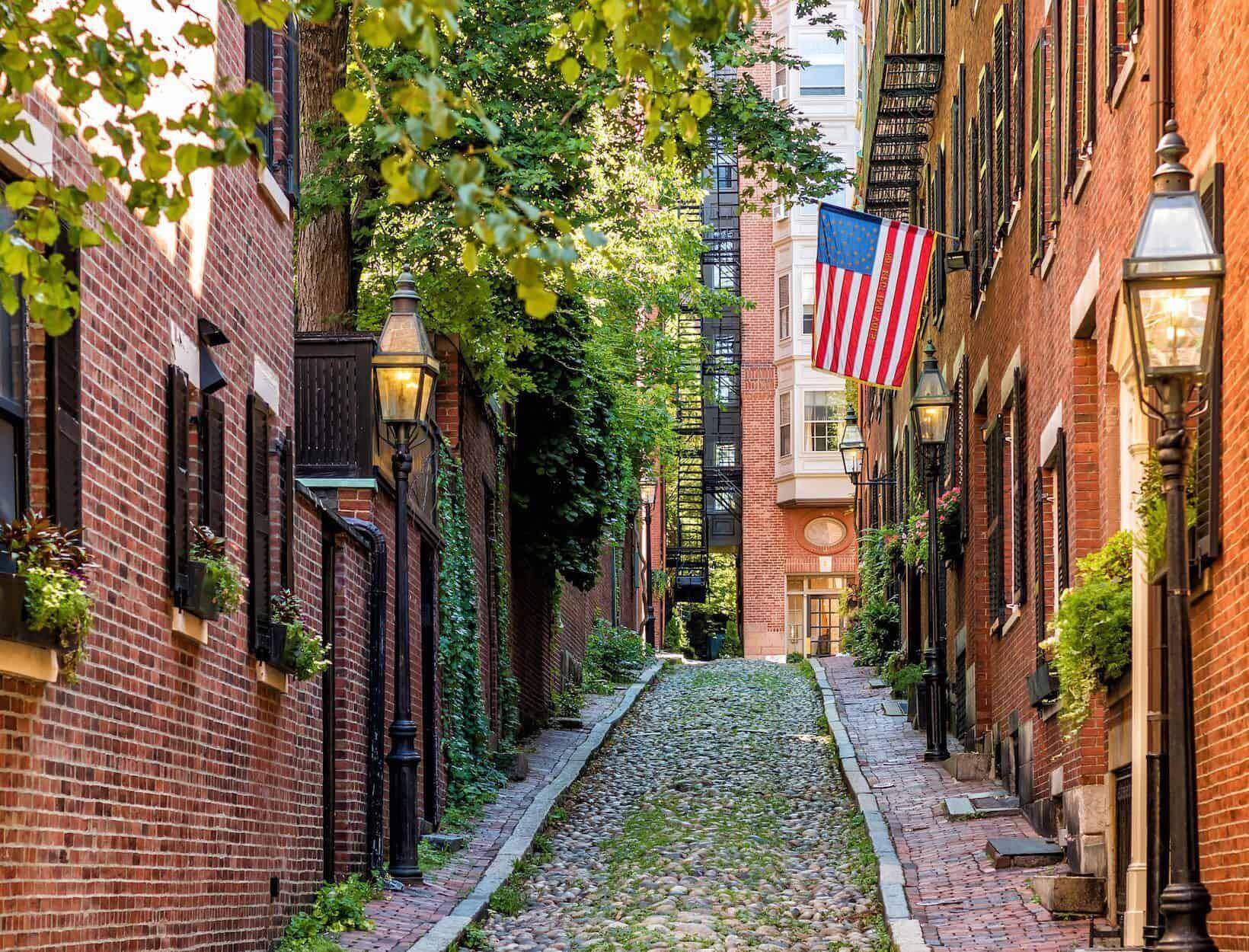 Boston Boston is Massachusetts’ capital and largest city. Founded in 1630, it’s one of the oldest cities in the U.S. The key role it played in the American Revolution is highlighted on the Freedom Trail, a 2.5-mile walking route of historic sites that tells the story of the nation’s founding. One stop, former meeting house [...]